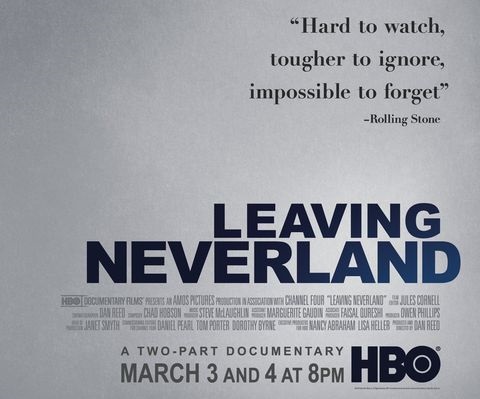 The story made claims that Michael Jackson hurt two young white boys, from sexual acts. There were no facts, no evidence, and no one else to confirm the claims. Further, the two white boys never claimed Michael Jackson harmed them, until they got money to do so.

Michael Jackson died June 25, 2009, almost ten (10) years before this show aired. Jackson had no record for any crime of child abuse. While he had been tried, courts found no facts to support any charges against him.

Leaving Neverland implied Jackson was a child abuser. This was not backed by the courts, the law, nor any past record of abuse. 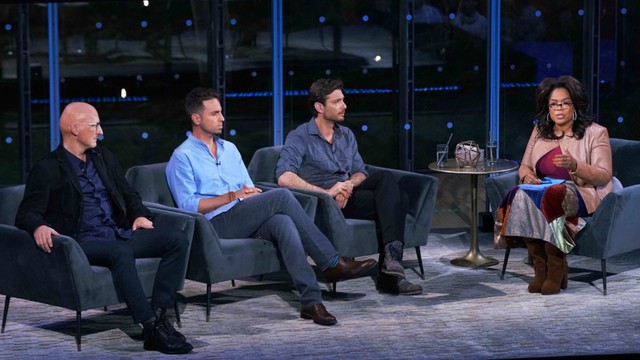 New York, New York - After Neverland aired, on HBO, hosted by Oprah Winfrey. It followed Leaving Neverland Part 2. In the show, three (3) white males joined Winfrey in verbal attacks against the long-dead Michael Jackson. The two white accusers were Wade Robson and James Safechuck. They were joined by the white director of Leaving Neverland, Dan Reed. Winfrey had no one to defend Jackson, on the show.

In the hour-long show, Winfrey gave the two white men a platform to make abuse claims against Jackson. The audience was picked from sexual abuse victims. No facts were given by the white men to support or verify their claims of abuse by Jackson.

Later that year, Winfrey tried to distance herself from After Neverland. She removed videos and comments she made. Winfrey denied it was an attack on the legacy of Jackson. The Jackson estate and Jackson family strongly denied and disputed any claims of child abuse by Jackson.